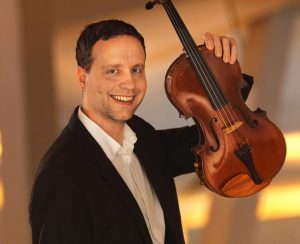 In 2003 he began his career as an orchestral musician and principal violist. This has taken him from the Royal Flemish Philharmonic Orchestra in Antwerp by way of the Bamberger Symphoniker, Dresden Staatskapelle, and Frankfurt Radio (hr) Symphony Orchestra, to the Deutsche Kammerphilharmonie Bremen (Principal Viola from 2008 to 2012) and the Berliner Philharmoniker. Máté Szűcs, who appears in concert throughout Europe as a soloist and chamber-music player, also teaches at the Thy Chamber Music Festival in Denmark. 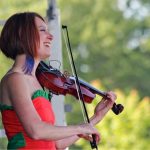 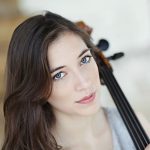